As I continue to stretch my comfort zone and try new types of photography, I have found that having off camera flash an essential part of my work flow.  As well as having an off camera flash that was wireless.   Up until now I have been using a set of PocketWizards that I was able to get used from a very good friend, but they only would trigger the flash. I still had to go to the flash to make adjustments and with some of the setups I have now, this meant moving and then readjusting the location of the flash.  Just another thing to add to the frustration of some of my workflow.

I started to shop around, and since my main camera is a Canon 5D Mark III my first choice was to see how much a Canon system would be.  After realizing that it was more than I wanted to spend, I looked for an after market system and focused on 2- Yongnuo and Godox as they were both discussed during an online Flash Conference I attended.  I decided on a Godox system as it was in stock and it cost less than $200 on Amazon.  The Canon system contained a Godox X2T Radio Controller and 2- TT600 flashes. NOTE: I did look at the Yongnuo system on B&H.  The cost for 1 flash and 1 radio controller was about $30 less than the Godox system on Amazon with 2 flash units.

The X2T Radio Controller can operate up to 5 different flashes and up to 31 different channels.  It has 2 modes, Manual and Multi. (Multi Mode can also be called Strobe Mode as it fires the flash in bursts that you can set both the frequency of the bust and how many bursts)  Power setting goes from 1:1 to 1/128.  It does not have the ability to do TTL (NOTE: the description on Amazon indicated that the package included the X2C Radio Controller which does support TTL. I received the X2T which is newer and does Not support TTL). This was not an issue as I would be only using Manual mode 90% of the time. Another option on the Radio Controller is that it also has Bluetooth and an app for both IPhone and Android.  I have not tried the app yet, but I can see it being an advantage when I do some of my splash photography.

The TT600 flashes are compatible with both my Canon and Nikon D7000 for using the standard hot shoe. They also have the ability to be in 5 different group and up to 31 channels, making them very versatile.  Another feature I have used, is that they have 2 master/slave mode, Optical and Radio Controller.  So if you did not want to purchase the X2T, you could use on TT600 as an on camera flash and have it radio trigger up to 5 other units.  Did not completely understand this feature when I ordered the packages, but I do not think it would had made me just purchased 2 flash units without a radio controller.

Now for the review.  Before using both I spend some time on YouTube to see how to set both up as the manual, as most manuals was not the best.  If fact I could have used a magnifying glass to read it. If you are interested here are the links,

Setting up the controller was a little difficult at first as there are many menu options. Beside the basic for power, channel, mode and group, you can also set up the Bluetooth, either 3 or 5 groups and one that caused me some problems, 0.3 or 0.1 stops.  This caused problem as when I set it to 0.1 stops and communicated with the flash, it would only change the flash power on a stop.  So if the controller was set to 1/64 +5, the flash would only show 1/64 or 1/128.  I had to put the controller back to 0.3 stops and then the flash would respond correctly.  After going through debugging why the flash and controller were not in synch, I change the radio controller back to 0.3 and everything worked OK. The radio controller uses 2-AA batteries and so far I have used it on about 2000 splash pictures and have not had to change the batteries. I also tested the radio controller in Multi mode and was very impressed as to how easy it was to setup. Other than the learning curve and the issue with synching the controller has worked very well

The TT600 flashes have also performed very well.  Again it took some time to figure out all the settings as well as how to set it up as a radio transmitter.  Besides the issue with synching with the radio controller, I also have noticed that when I first power it up it take a little while before I can fire the flash. The unit take 4-AA batteries and so far I had to replace the batteries twice.  I have yet to see how many flashes I get on a set of batteries.  For part of my splash photograph I used one of the TT600’s as a master and had it set up as a radio transmitter to a second flash.  It took a few tried to set it up correctly, but once I figured that out it work great.  While I most likely will always use the X2T, it nice to know that in a pinch I have a backup radio controller.

Finally, I purchased a radio controller that was compatible with my Canon 5DMarkII.  For another type of photography I am using my Nikon D7000 and in some initial testing it appears that the X2T will work with the D7000.  I am guessing that since the radio controller is set to manual mode and not wanting to use any of the advance features of the camera, like TTL, it will work as a trigger.

Overall I am very impress with the Godox system and would recommend it for anybody who wants an inexpensive radio controlled flash system.   For the price it has so far performed very well and I am satisfied with the purchase.  So much so I may purchase a third TT600 so that when I do some studio work I have the options of different lighting setup.  Also Murphy Law will at some time come into play when I am using 2 flashed and having a spare will be very helpful. 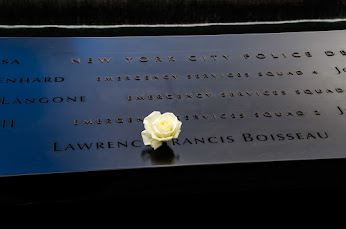 Every morning the staff at the 9/11 Memorial will place a white rose  on those who's birthday is that day. This was taken 28 Feb 2014 Covid did a number on all of our plans to travel. Last year I had planned a trip to New York City to spend time photographing the city in the fall. Hopefully this year the trip will take place. But what I learned while waiting for the all clear is that I did not really know the city of my birth.  Even though I have lived in Rochester for 40 years, I will always consider New York City to be my home town.   In the 40 years I have lived here, I take as many opportunities as I can to visit the city.   For a while it was to visit my parents, but since they passed the trips have been more 1-2 days for holidays.   In 2015 my younger son and his future wife moved to the city and since then we have made more extended trips. On each trip I take time to photograph the city, but what I have found is that I am photographing the same spots as most photography 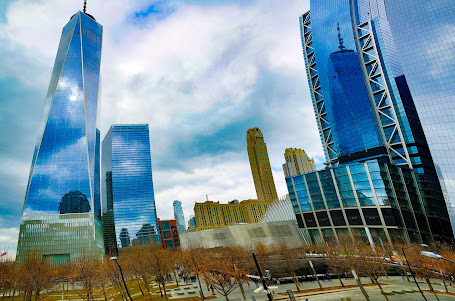 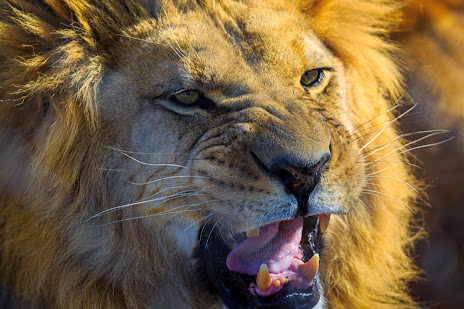